Professional Experience:
Mr. Weber has a Bachelor of Science degree in Electrical Engineering and a Juris Doctor degree, having graduated at the top of his class in both from The University of Akron. He has been practicing intellectual property law since 1972.

While still actively engaged in the preparation, filing, and prosecution of patent, trademark and copyright applications, over the past 35 years Mr. Weber's practice has focused primarily on intellectual property litigation. He has been lead counsel in a host of reported cases and numerous other unreported cases. He specializes in jury trials. For six years, Mr. Weber served as Special Master to Judge David D. Dowd in the Northern District of Ohio, and he has acted as an expert witness in more than 20 litigations. He has been a guest lecturer at The University of Akron School of Law, and for seven years taught a course entitled “Law for Engineers” at The University of Akron’s College of Engineering.

Since 1992, Mr. Weber has continually been listed in The Best Lawyers in America and is rated by Martindale-Hubbell as an AV Preeminent lawyer. 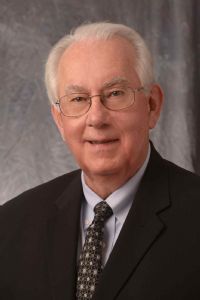 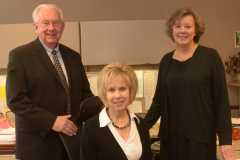 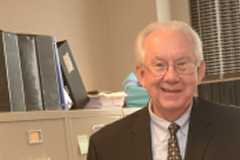 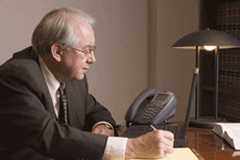 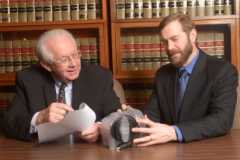