Ed has been practicing with Renner  Kenner for 50 years, and has been active in U.S. and foreign patent and trademark prosecution, opinions, and counseling. He has successfully represented both plaintiffs and defendants in patent and trademark litigations. Ed is a member of the Bar of the State of Ohio and is registered to practice before the U.S. Patent and Trademark Office. He has been admitted to practice before many federal courts including the United States Supreme Court. 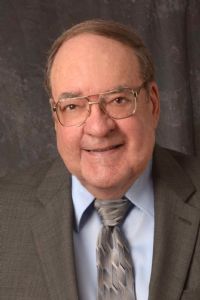 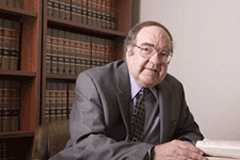 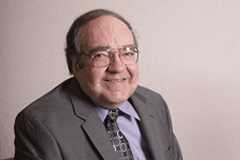 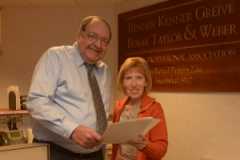 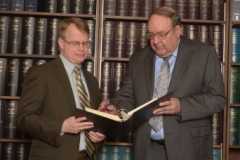 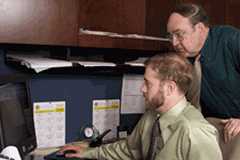